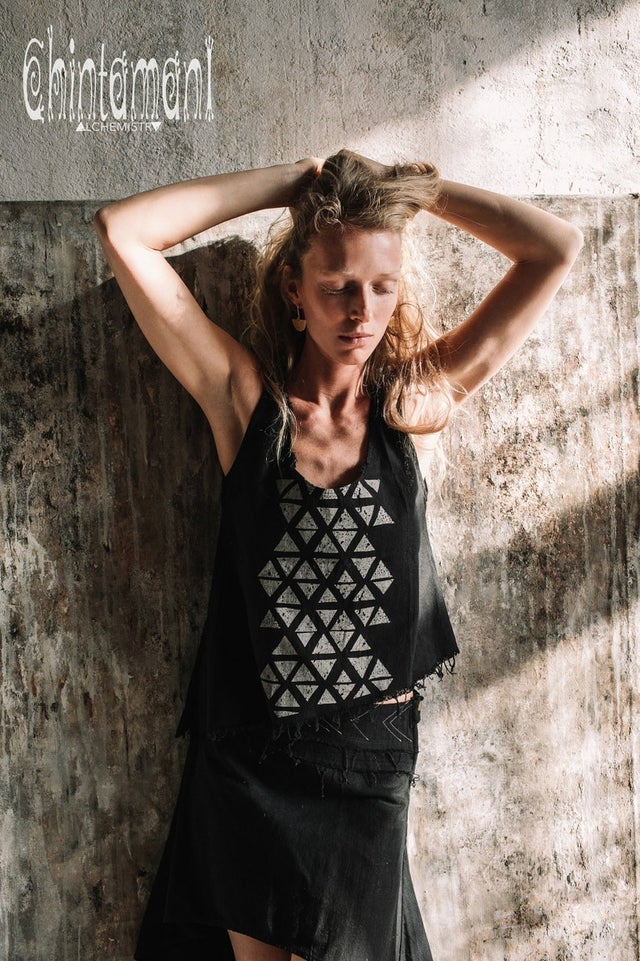 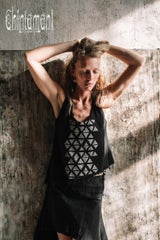 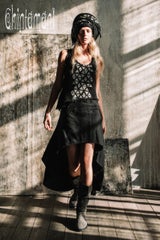 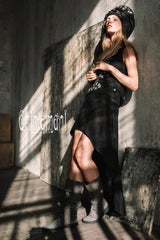 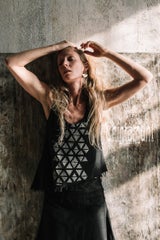 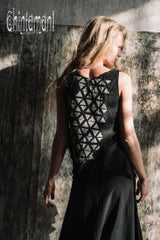 Chintamani Alchemistry used this as an inspiration for those simple triangular patterns. Its loose silhouette will fit most types of stature, while raw open fishtail hemline adds the boho twist to design.